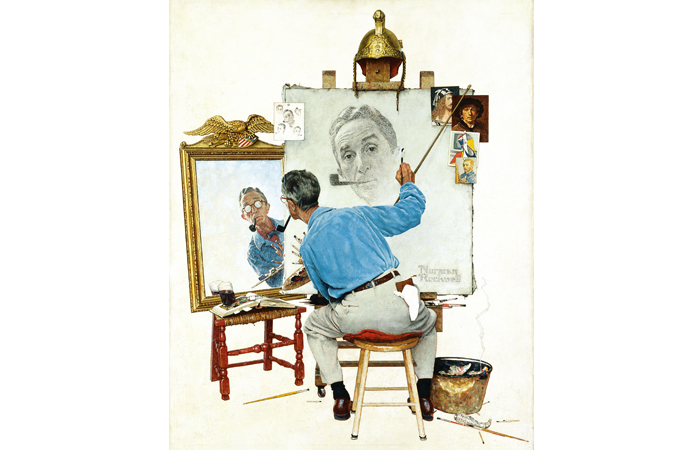 America’s most prominent twentieth-century illustrator, Norman Rockwell (1894–1978) worked within the realm of both aesthetics and commerce. An astute visual storyteller and a masterful painter with a distinct, personal message to convey, he constructed fictional realities that offered a compelling picture of the life to which many Americans aspired. Anxiously awaited and immediately understood, his seamless narratives seemed to assure reader engagement with the many publications that commissioned his work―from The Saturday Evening Post, Ladies’ Home Journal, and Boys’ Life to Look, which featured his most powerful assertions on the social issues of his day. The complexities of artistic production remained hidden to his enthusiasts, who were compelled by his vision and content to enjoy his art in the primary form for which it was intended. What came between the first spark of an idea and a published Rockwell image was anyone’s guess, and far more than his public would have ever imagined.

For many Americans, Rockwell’s icons of living culture were first experienced in the most unassuming of places, in the comfort of home, or on the train ride at the end of a long day. Created for the covers and pages of our nation’s periodicals rather than for the walls of galleries and museums, Rockwell’s images were intimately understood by a vast and eager audience who saw the best in themselves reflected in his art and in the stories that he chose to tell.

Beneath it all, Rockwell’s hopeful and admiring attitude toward humanity was the hallmark of his work. He loved to paint pictures that conveyed stories about people, their attitude toward each other, and his feelings about them. In 1943, a Time reporter said, “He constantly achieves that compromise between a love of realism and the tendency to idealize, which is one of the most deeply ingrained characteristics of the American people.”

In 1977 Rockwell received the Presidential Medal of Freedom for having portrayed “the American scene with unrivalled freshness and clarity,” and with “insight, optimism and good humor.” In a rapidly changing world, Rockwell’s art had been a reassuring guide for more than six decades, and it continues to resonate today.

American Chronicles: The Art of Norman Rockwell represents fifty-six years in the artist’s career and features many iconic works, some from his personal collection―from his 1914 interpretation of American folk hero Daniel Boone securing safe passage for settlers to the American West, to his 1970 report on American tourists and armed Israeli soldiers witnessing a Christmas Eve ceremony at the Basilica of the Nativity in Bethlehem.

We invite visitors to compare their American experience with that portrayed by Rockwell, and to consider how the artist’s vision may have inspired their own.

TOURS
Self-guided and docent led tours are available for this exhibition. CLICK HERE TO LEARN MORE.

This exhibition is made possible with the generous support from National Endowment for the Arts, American Masterpieces Program; the Henry Luce Foundation; Curtis Publishing Co.; Norman Rockwell Family Agency; and the Stockman Family Foundation. 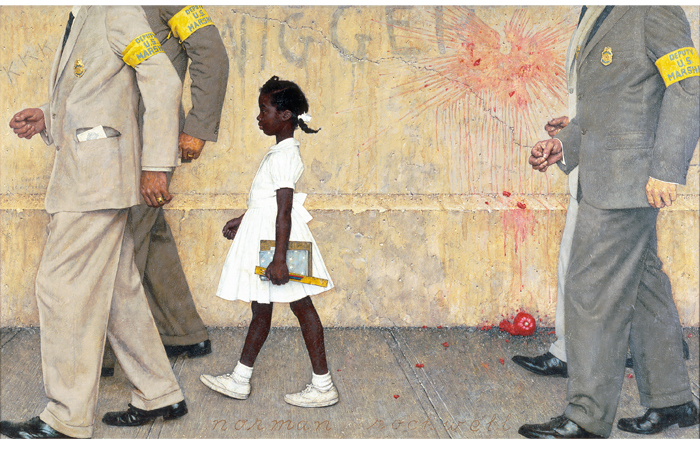 Lecture presented by Thomas Daly, curator of education at the Norman Rockwell Museum on November 1, 2013 at the Frist Art Museum. 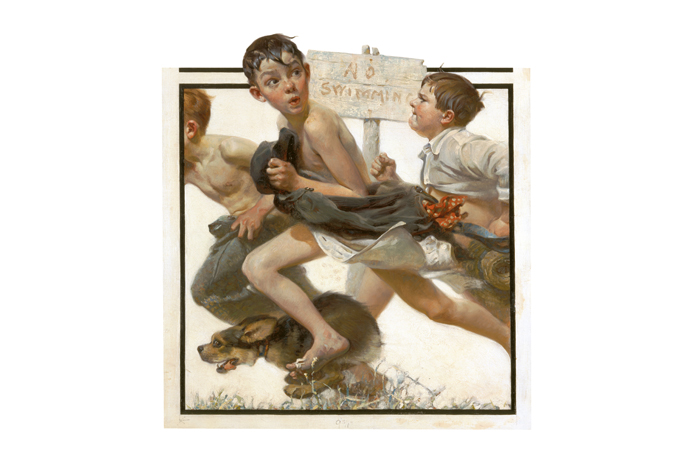 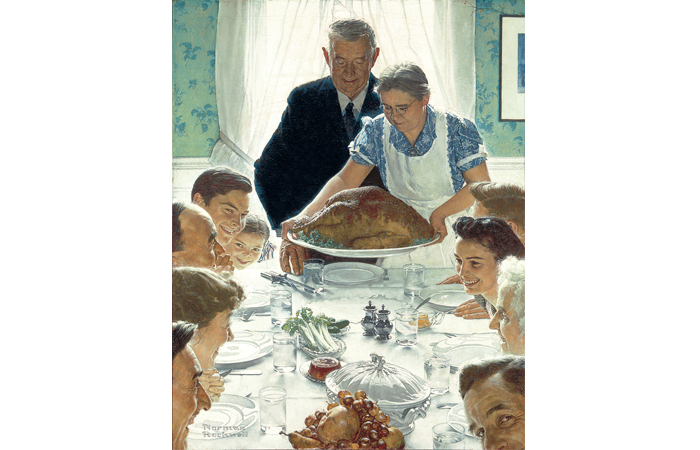 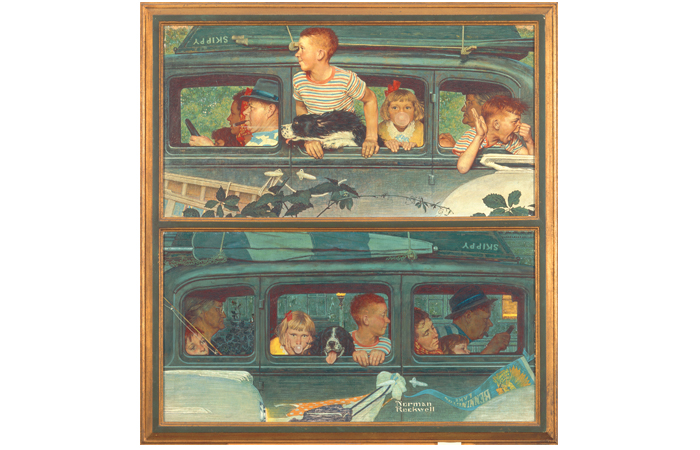 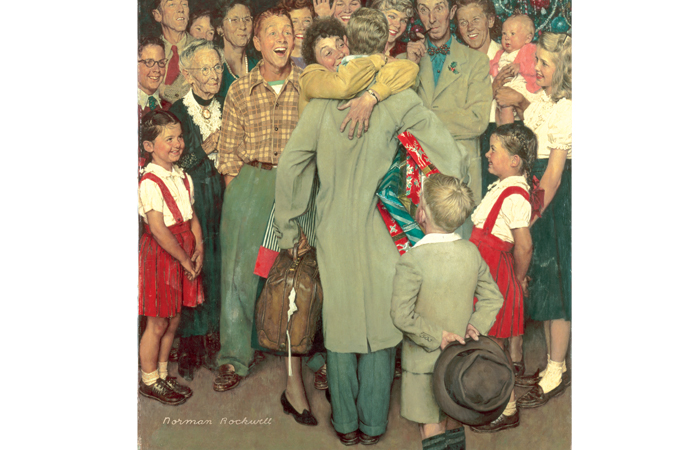