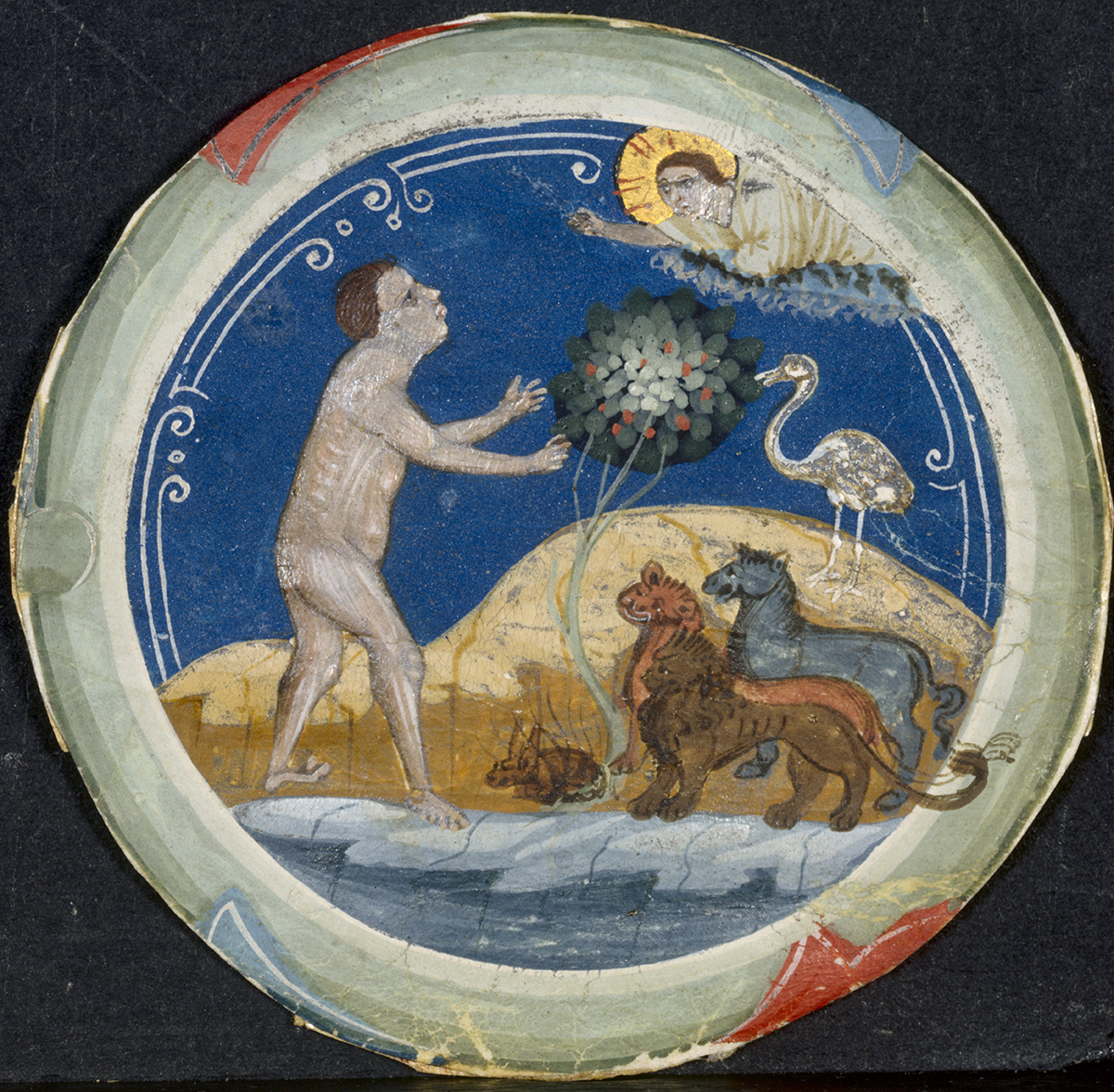 The Andrew Ladis Memorial Trecento Conference is held biennially in honor of the art historian Andrew Ladis (1949–2007), an authority on Taddeo Gaddi and Giotto and an inspiring teacher. The conference—the only gathering of its kind—emphasizes trecento Italian art as a fruitful area of research and offers participants the opportunity to exchange ideas formally and informally in a collegial environment.

The next conference will be held on January 13–15, 2022, at the Frist Art Museum in Nashville. Dr. Susan L’Engle, professor emerita and former assistant director of the Vatican Film Library at Saint Louis University, will be the keynote speaker (see below for additional information). Twenty-four other scholars will present papers, which will be published by Brepols. There will be an opening reception on January 13, 2022, and meals for all attendees on January 14 and 15. A guided visit will be offered to the exhibition Medieval Bologna: Art for a University City at the Frist.

Participants must be a member of the Trecento Forum or the International Center of Medieval Art (ICMA) to attend.

Schedule of events
Speakers
Register for the conference
Hotel guide

Masks and proof of COVID vaccination will be required to participate in the conference. Unless otherwise noted, all events will be held in the Frist Art Museum auditorium, which will be set up for social distancing. Enrollment in the conference will be limited to 62 participants. We encourage you to register by December 1, 2021.

Please watch this website for updates on the conference. See also facebook.com/LadisTrecentoConference.

Textbooks made for law professors and students, lawyers, and judges represent a major category of manuscripts made in the northern Italian city of Bologna in the late Middle Ages. Hundreds of examples survive, and in them we find distinctive page layouts, illuminated courtroom scenes and illustrations of societal regulations, and the marginal annotations of readers. Susan L’Engle has spent her academic career studying Bolognese legal manuscripts of the twelfth to fourteenth centuries. In this lecture presented in conjunction with the exhibition Medieval Bologna: Art for a University City, Dr. L’Engle takes us on a journey of how she first became interested in these complex and sophisticated books and the avenues of research that she has since pursued as she seeks to understand medieval legal iconography, the ways scribes and artists worked in service to Bologna’s university, and how students in this period engaged with texts and images in the classroom as they learned and memorized the law.

Susan L’Engle, PhD, is a professor emerita of Saint Louis University and former assistant director of the Vatican Film Archive Library. The author of numerous essays on canon and Roman law manuscripts and a specialist in Bolognese illumination, she co-curated the exhibition Illuminating the Law: Medieval Legal Manuscripts in Cambridge Collections (2001) and co-authored its catalogue. She contributed the essay “Learning the Law in Medieval Bologna: The Production and Use of Illuminated Legal Manuscripts” to the catalogue for the Frist Art Museum exhibition Medieval Bologna: Art for a University City.

DONATE. GIVE. SUPPORT.
Your contributions in celebration of our twentieth year ensure that the Frist Art Museum can continue presenting thought-provoking arts and education experiences for all ages, both in-person and online, and provide support for museum overhead and essential services. Every gift makes a difference.
Support the Frist
All content © 2021 Frist Art Museum.