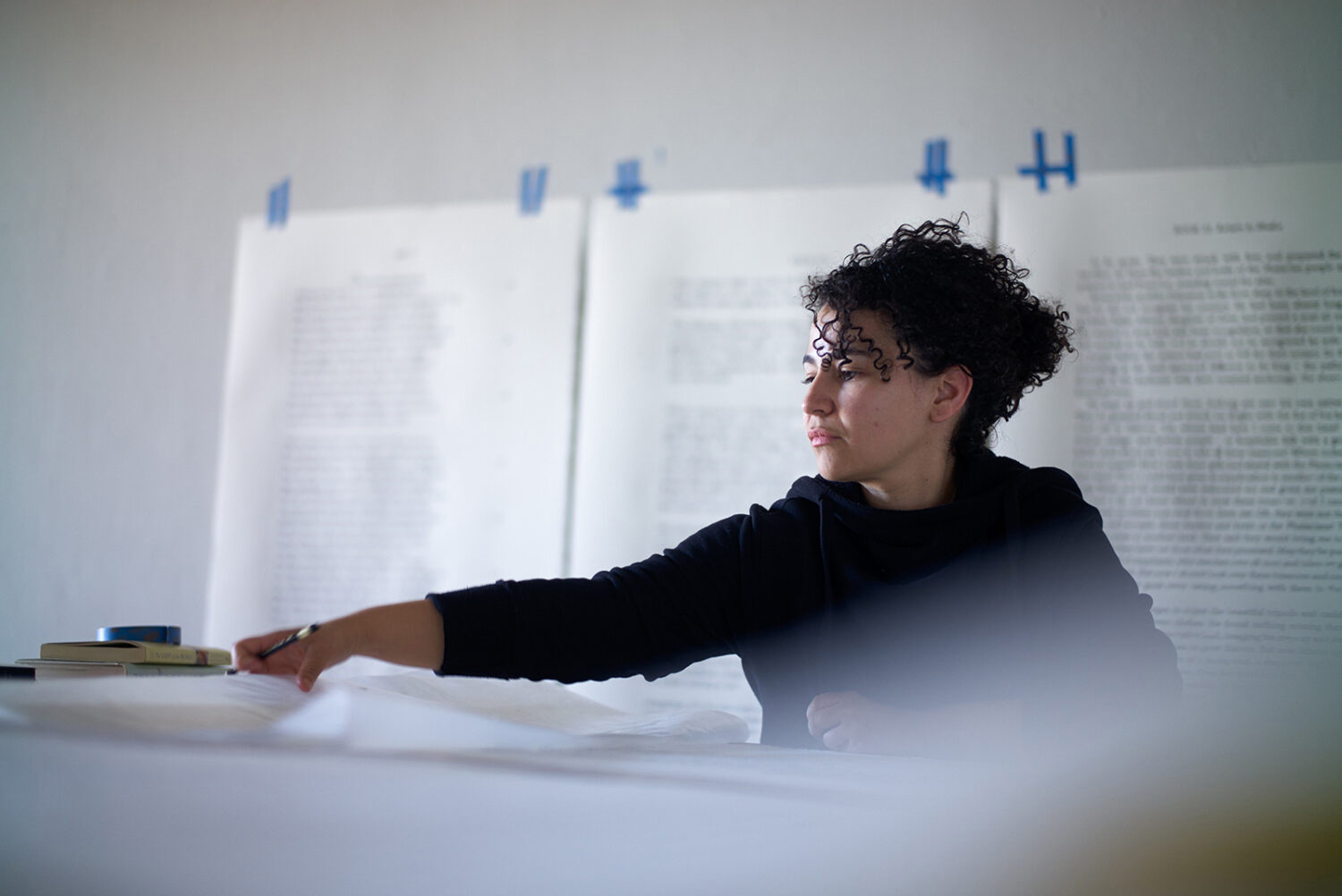 Bethany Collins in her studio. Photo by Chris Edward

Chicago-based artist Bethany Collins (b. 1984) explores the intersection of language and race in her conceptually driven practice. She alters existing documents—such as the daily Birmingham News from 1963 or the U.S. Department of Justice’s report on the Ferguson, Missouri, police department—to critique the truthfulness and completeness of the official record. Since 2016, Collins has also examined translations of Homer’s epic poem The Odyssey, an ancient text of exile and homecoming, and familiarity and estrangement from one’s homeland.

At the Frist, a new artist book will feature one hundred versions of “The Star Spangled Banner,” written from the 18th to the 21st centuries in support of specific political or social causes—from temperance and suffrage to abolition and even the confederacy. The multiple reinterpretations of this song—composed in 1814 by Francis Scott Key and the U.S. national anthem since 1931—will offer opportunities for reflection on patriotism, belonging, and individual position within national identity, a particularly resonant topic following a presidential election year. 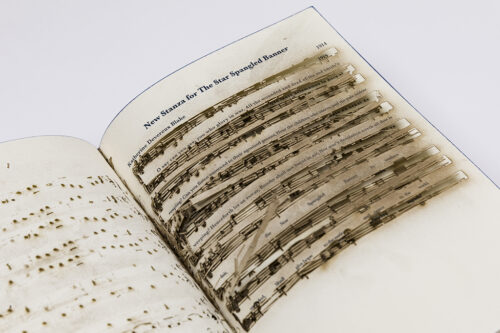 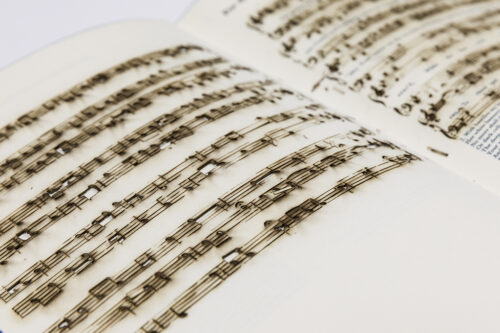 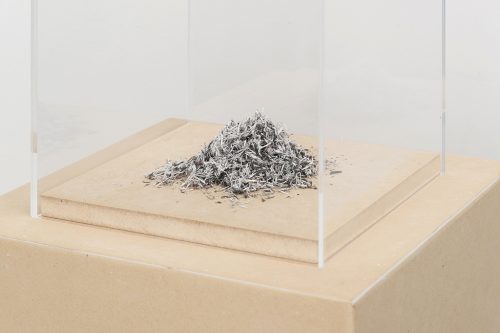 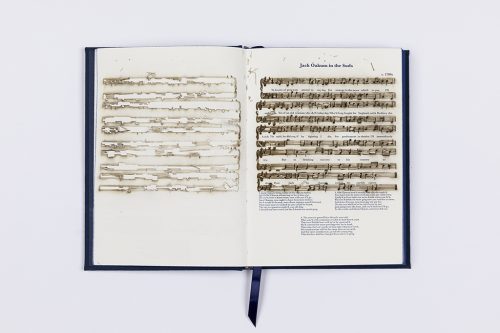 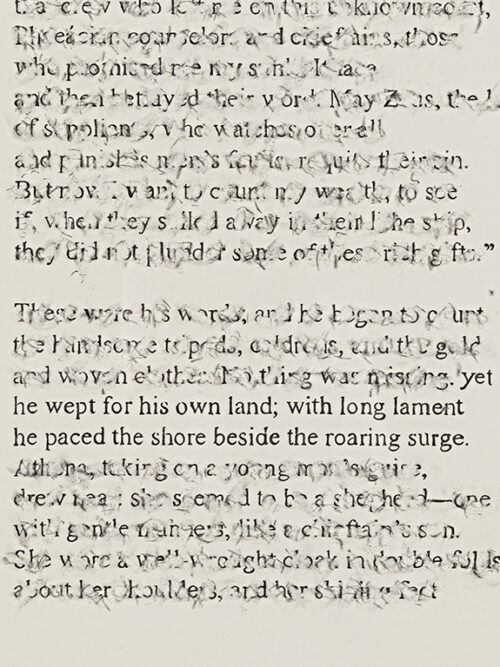 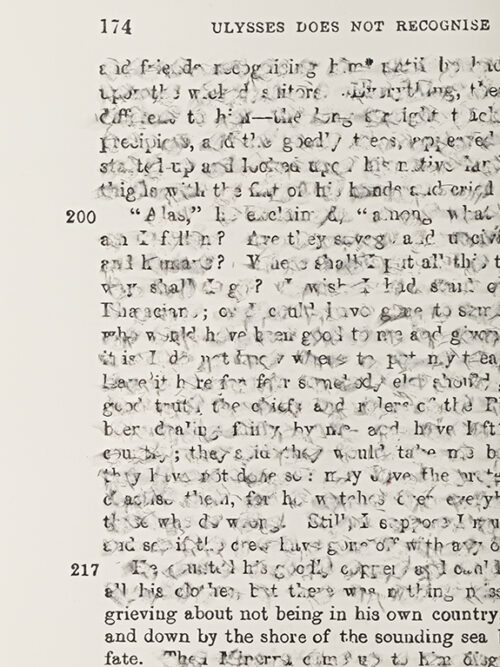 O say can you see, what 100 versions of the Star-Spangled Banner reveal about America