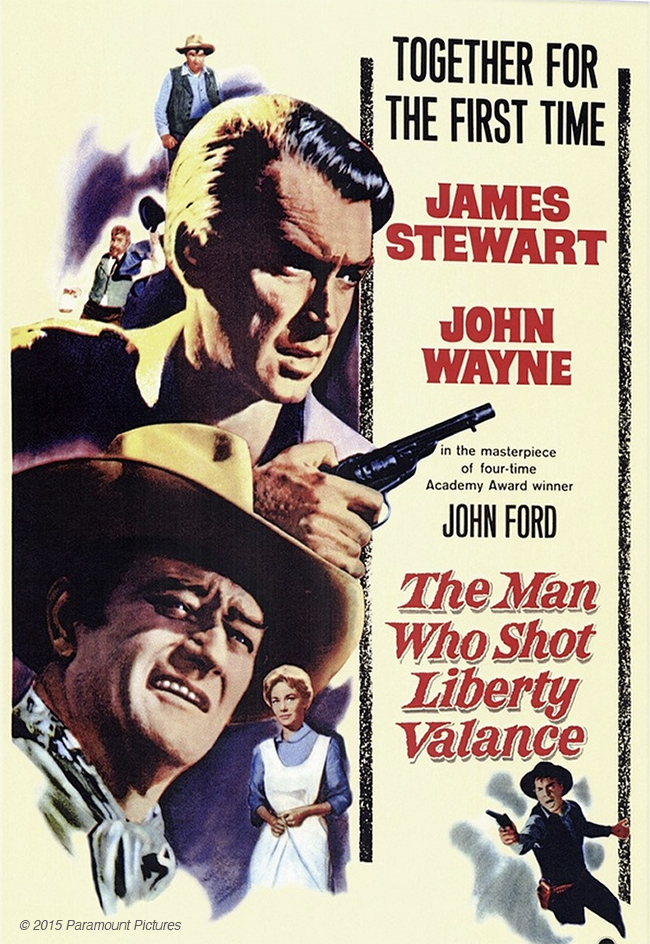 Join us for a virtual screening of The Man Who Shot Liberty Valance, presented in conjunction with the exhibition Creating the American West in Art.

Genre-defining director John Ford partners with James Stewart, John Wayne, and a chilling Lee Marvin for this early revisionist western that challenges prevailing American myths, conceptions of masculinity, and nostalgia for the lost frontier. Senator Ranse Stoddard (Stewart) recounts his early experiences in the Wild West, where he is robbed, beaten, and left for dead by notorious outlaw Liberty Valance (Marvin). Local rancher Tom Doniphon (Wayne) rescues Stoddard, bringing him to Shinbone and giving him the chance to recover and rise to power there as an authority on learning and the law. The film’s central mystery—who shot Liberty Valance?—unsettles ideas about who holds authority (and how) and what constitutes law, order, and civilization on the frontier and in the nation.

A link to stream the film will be provided, following an introduction by Sarah Childress on Zoom.

Dr. Sarah Childress has taught film courses at Vanderbilt University, Bowdoin College, and Belmont University, and introduced films and moderated discussions at the Frist Art Museum, the Belcourt Theatre, the Nashville Film Festival, and Vanderbilt’s Osher Lifelong Learning Institute. She helped establish the International Lens film series and produced a film, Música Campesina, which screened at internationally renowned film festivals, including the Film Society of Lincoln Center’s Latinbeat festival, the Buenos Aires International Festival of Independent Cinema, and the Mill Valley Film Festival. Her short film Blue Dragon Mussel Wagon was exhibited at the Boston Center for the Arts, the Haus der Kulturen der Welt in Berlin, and Museum Folkwang in Essen, Germany. Currently, she is partnering with the Belcourt Theatre to develop a cinema studies curriculum for high school students. 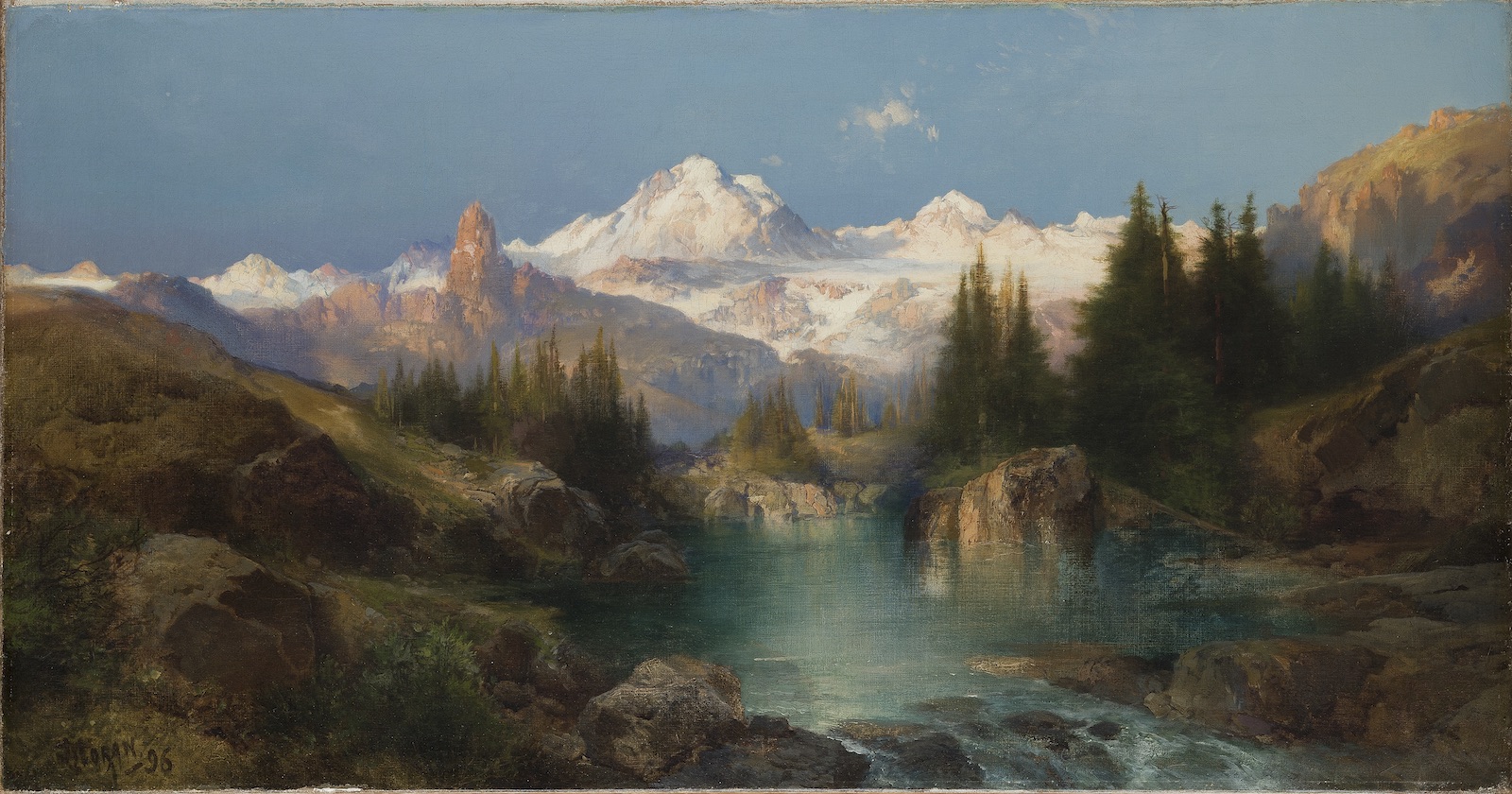 The American West is an idea and a process as much as it is a location. Throughout the nineteenth and twentieth centuries, depictions of the people, landscapes, and wildlife of the West fostered a sense of American identity that was rooted in a pioneering spirit of adventure and opportunity. Through… Read More