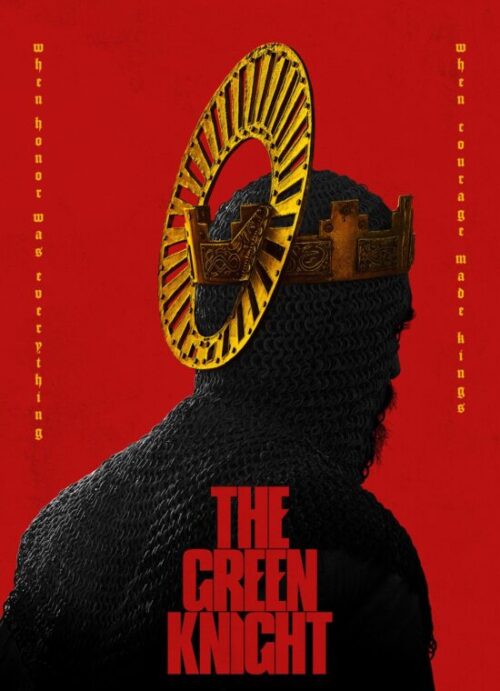 Add to your calendar
Films

Join us for a screening of The Green Knight, presented in conjunction with the exhibition Knights in Armor.

An epic fantasy adventure, The Green Knight tells the story of Gawain, King Arthur’s feckless and headstrong nephew, who irresolutely embarks on a quest to meet the challenge of the eponymous Green Knight, a tree-like giant and tester of men. Gawain contends with magic, ghosts, thieves, and schemers in what becomes a deeper journey to define his character as he navigates the perilous path toward honor and knighthood. From visionary filmmaker David Lowery (A Ghost Story) comes a fresh and bold spin on a timeless Arthurian legend.

About Sarah Childress
Dr. Sarah Childress has taught film courses at Vanderbilt University, Bowdoin College, and Belmont University, and introduced films and moderated discussions at the Frist Art Museum, the Belcourt Theatre, the Nashville Film Festival, and Vanderbilt’s Osher Lifelong Learning Institute. She helped establish the International Lens film series and produced a film, Música Campesina, which screened at internationally renowned film festivals, including the Film Society of Lincoln Center’s Latinbeat festival, the Buenos Aires International Festival of Independent Cinema, and the Mill Valley Film Festival. Her short film Blue Dragon Mussel Wagon was exhibited at the Boston Center for the Arts, the Haus der Kulturen der Welt in Berlin, and Museum Folkwang in Essen, Germany. Currently, she is partnering with the Belcourt Theatre to develop cinema studies curriculum for high school students. 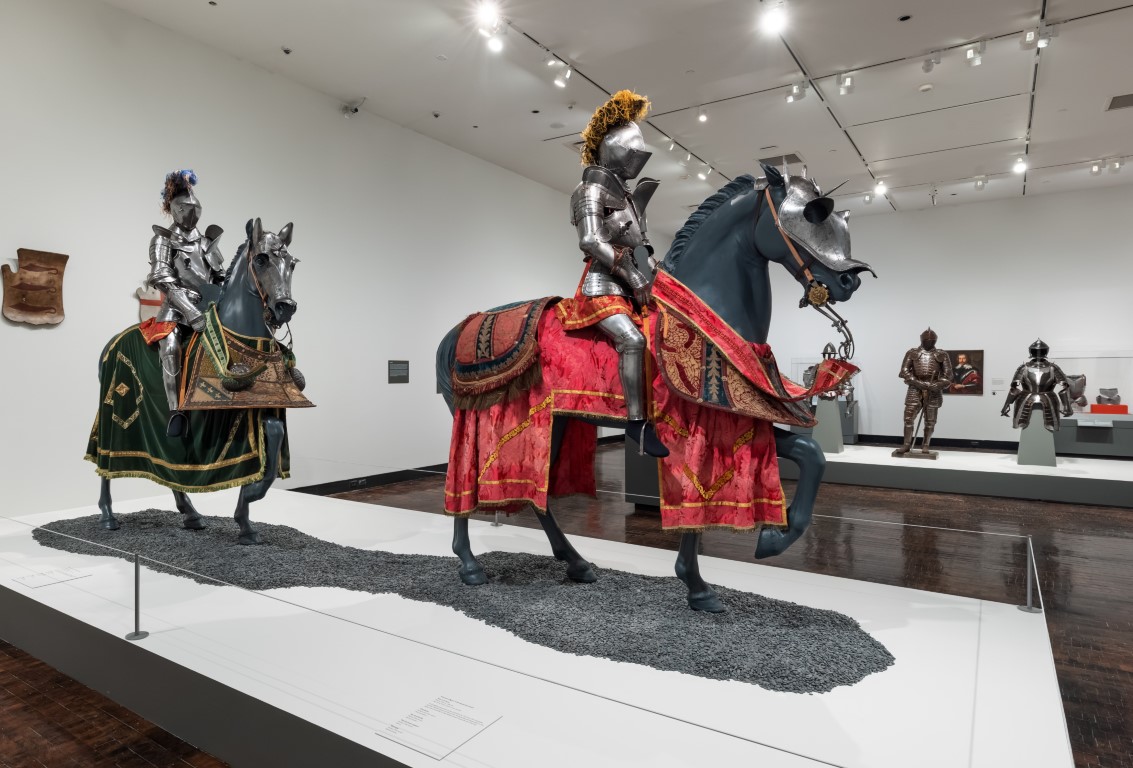 Knights in Armor showcases stunning examples of European arms and armor from the renowned collection of the Museo Stibbert in Florence, Italy. More than one hundred rare objects—including full suits of armor, mounted equestrian figures, helmets, swords, and other weaponry—tell the tale of the European knight from the Middle Ages… Read More