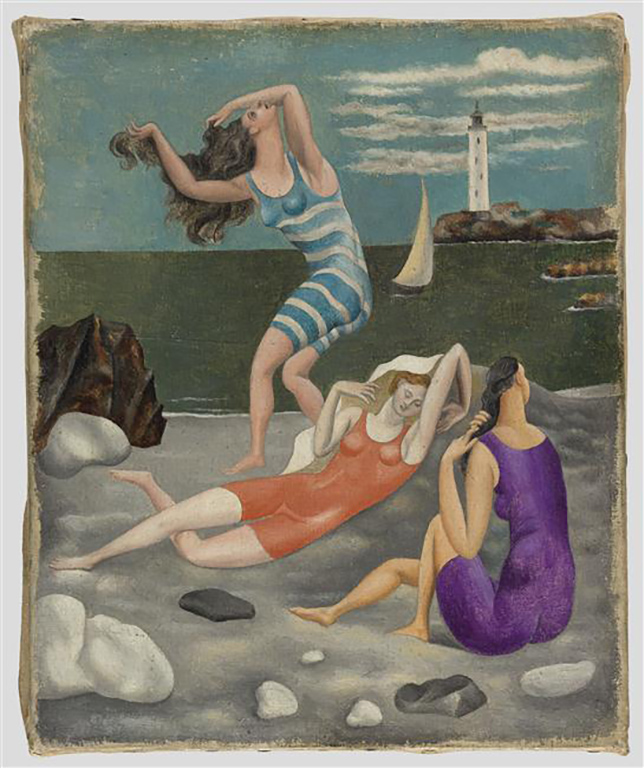 Learn more about European modernism, Pablo Picasso’s contributions to the artistic movement, and his lasting influence on Western art history in this three-part course presented on Zoom.

Tom Williams is an art historian based in Nashville. He has taught at the School of Visual Arts, the Museum of Modern Art, Watkins College of Art, and elsewhere. He is currently teaching at Belmont University. His writings have appeared in Art in America, Grey Room, and other publications. Since 2013, he has co-facilitated an art workshop in the Death Row unit of Riverbend Maximum Security Institution, and he has co-curated (with Robin Paris) exhibitions of prisoners’ art, including Life After Death and Elsewhere at Apexart in New York City.

Register for the entire course (all three classes)

Use discount code “ALL3” at checkout

Thursday, April 8
Modernism and the Sources of Picasso’s Art

This class will address the development of modernism in Europe, with attention to artists such as Édouard Manet, Paul Cézanne, and Paul Gauguin. Participants will explore how these artists responded to the upheavals of the modern world and the ways they can help us understand Picasso’s career, as well as works in the exhibition Picasso. Figures.

This session will explore Pablo Picasso’s career and its key phases. Comparing specific works in the exhibition Picasso. Figures to some of his other masterworks, this class will trace his trajectory as an artist, his responses to other artists of his generation, and his reactions to the traumatic political and social changes of his era.

This class will focus on the long shadow Picasso cast on the art of the twentieth and twenty-first centuries. Participants will consider the effect of his work and personality on futurism, surrealism, and other movements. They will also discuss his mythic status among many artists and intellectuals, and they will consider individuals who have challenged this legacy and forged alternative paths during the modern era. 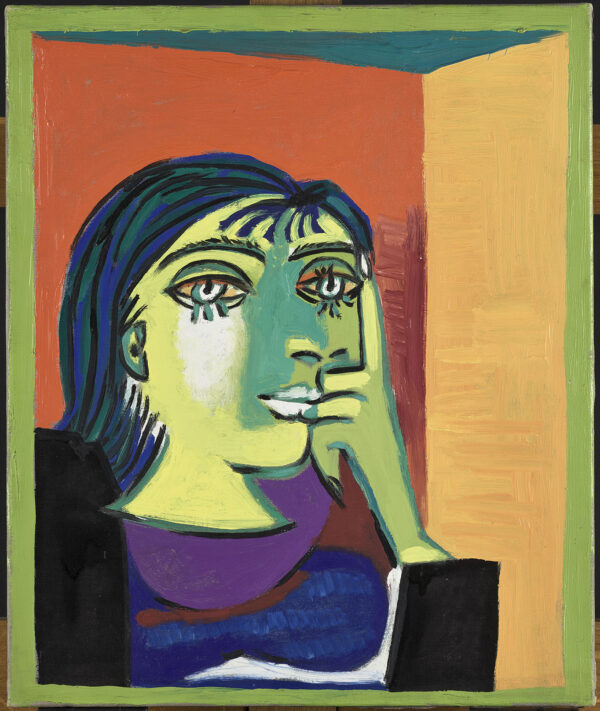 This exhibition offers an in-depth look at Pablo Picasso’s career-long fascination with the human figure as a means of expressing a range of subjects and emotions. Featuring approximately 75 paintings, works on paper, and sculptures, Picasso. Figures will make its sole U.S. appearance at the Frist. Read More