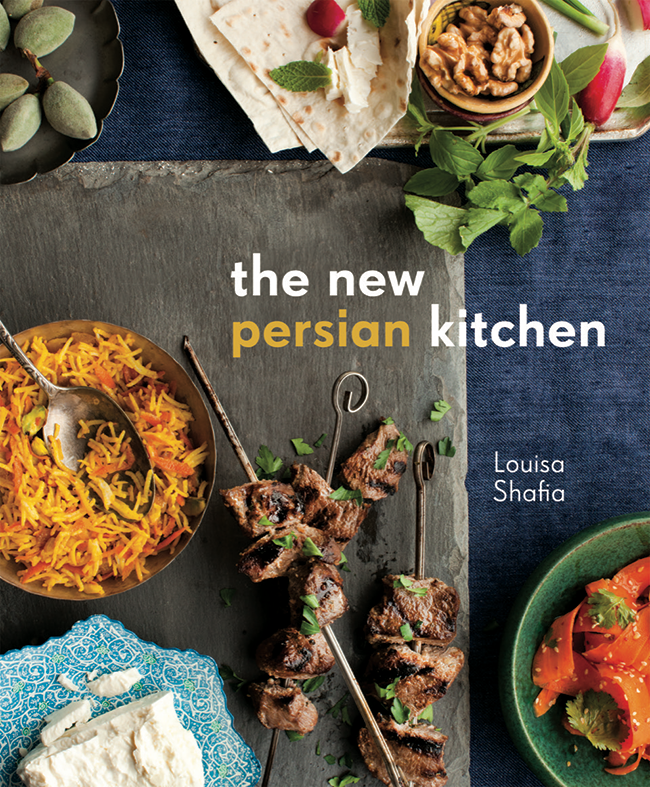 Add to your calendar
Workshops

One of the countries featured in Weaving Splendor: Treasures of Asian Textiles is Iran, a place known for its exquisite hand-woven rugs. But did you know that Iran’s textiles are matched by its bright, beautiful cuisine? A land between east and west, altered by trade and war over millennia, Iran’s cuisine developed from many influences, including a unique geography of mountain borders whose snowmelt watered the desert and allowed for lush gardens of all manner of fruits, herbs, and vegetables. Even in the ancient world, the Greeks recognized the Persian Empire for the “superior excellence” of its food.

Join Louisa Shafia, chef and author of the award-winning cookbook The New Persian Kitchen, as she takes us on a journey through Persian flavors like saffron, pomegranate molasses, cardamom, and rosewater. In this class, you’ll learn about and taste iconic Persian dishes including pomegranate walnut stew, yogurt with beets and mint, and fluffy saffron rice with barberries.

Louisa grew up eating Persian food often, with an Iranian father and an American mother who loved to cook. But it wasn’t until she wrote her cookbook that she did a deep dive into the cuisine of her heritage, culminating with a trip to Iran and meeting extended family for the first time. Louisa will share photos and stories from her journey as you taste and learn about this colorful cuisine.

Louisa Shafia is the author of The New Persian Kitchen, winner of Food52’s Piglet award. She has spoken about Persian food at Harvard, Google, and New York’s 92nd Street Y, and her recipes have been featured in the New York Times, the Wall Street Journal, the New Yorker, Bon Appétit, and on National Public Radio. In addition to her extensive writing on Iranian cuisine, Shafia also writes about the diversity of American food, including such topics as the mother-daughter team behind gourmet Chinese import company the Mala Market; the ice cream artisan Lokelani Alabanza, who uses Black history and culture as inspiration for her flavors; and Nashville’s remarkable immigrant food corridor of Nolensville Pike. Shafia cooks Persian guest chef dinners at restaurants around the country, including Maydan in Washington, DC, Zahav in Philadelphia, and Kismet in Los Angeles.

Currently a resident of Nashville, Shafia serves as culinary liaison for the Tennessee Immigrant and Refugee Rights Coalition, both cooking for and organizing events that feature chefs from Nashville’s diverse immigrant community. Feast by Louisa is her online store where she sells Persian culinary goods. Both her pomegranate aprons and fabric rice bonnets for cooking Iranian rice—damkoni in Farsi—are sewn by graduates of the Nashville nonprofit Sew For Hope, whose mission is to provide refugee women with sewing skills as a path to financial independence. 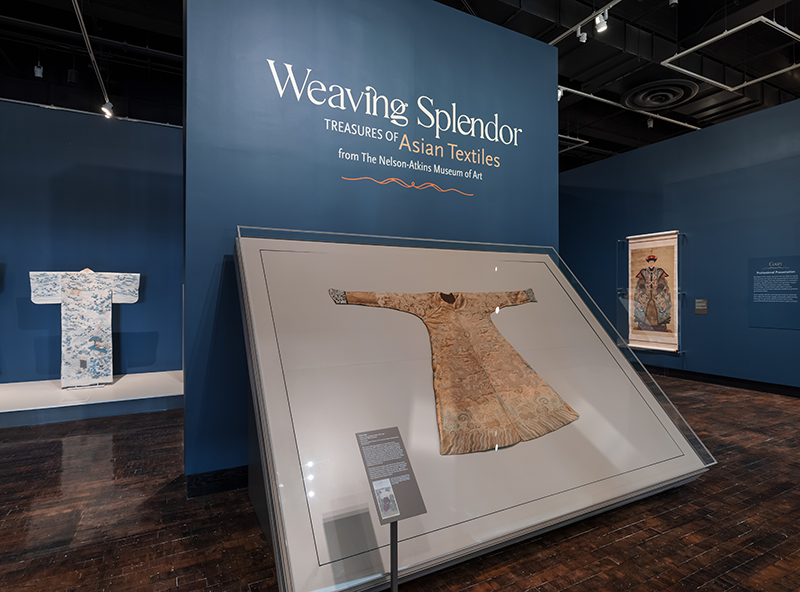