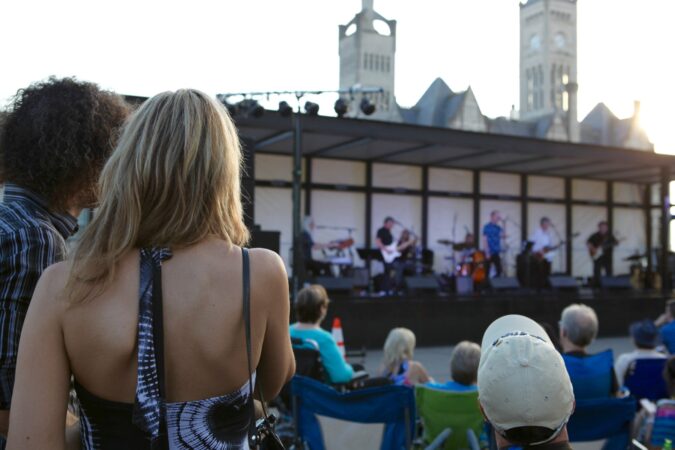 Join us for an afternoon of music from Sunrise Latin Band and Sweet Lizzy Project, inspired by On the Horizon: Contemporary Cuban Art from the Pérez Art Museum Miami.

Sunrise Latin Band is a Cuban music quartet that showcases the musical connections between its members, who hail from Cuba, Puerto Rico, and Venezuela. This quartet specializes in music in the style of Buena Vista Social Club, Benny Moré, and other greats of Cuban and Latin American music.

Sunrise Latin Band cofounder and member of The Mavericks Lorenzo Molina, from Isla de la Juventud in Cuba, began his musical studies at age ten. Since then, he has worked with some of the greatest musicians of our time and played at Legendarios del Guajirito, one of the most iconic venues in Cuba. Molina is making a name for himself not only in his home country of Cuba but in South American, Spain, and now the United States.

Sweet Lizzy Project plays electrifying big-stage pop rock with a modern sheen and classic rock heart. In the few years since they defected from Cuba in 2017, the Nashville-based quintet has gone from their first experience in an arena to opening for their idols Heart and Joan Jett, mesmerizing an audience of twenty thousand people. Along the way, the anthemic rock band earned an artist profile on NPR’s Weekend Edition, a cover story in the Miami Herald, and other accolades.

Prior to relocating to Music City, SLP became the “it band” in Havana City clubs. SLP also won several music prizes, including two nominations for Cuba’s closest equivalent to a Grammy. However, everything changed for the band when they were spotlighted on the PBS documentary Havana Time Machine, which also featured traditional Cuban artists and iconic American roots-rockers The Mavericks. Their latest album, Pirate Radio/Radio Pirata (Thirty Tigers) tells the story of a fictional character living in Cuba in the 1970s, when foreign music genres such as rock and roll were banned by the Communist government. 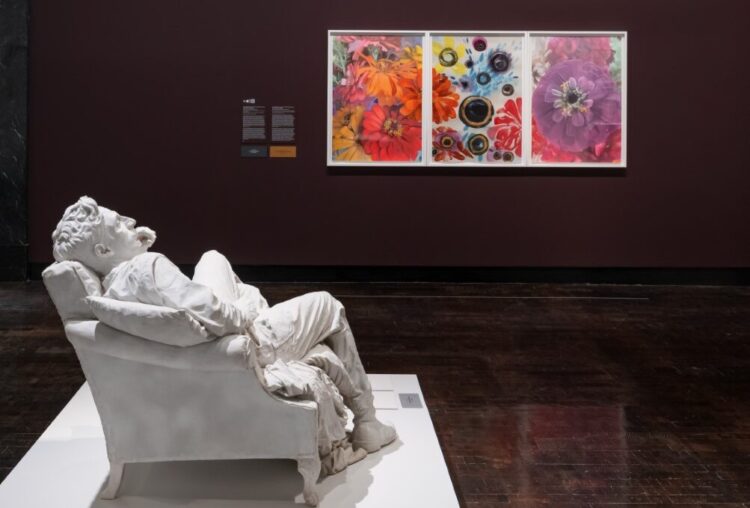 On the Horizon: Contemporary Cuban Art from the Pérez Art Museum Miami