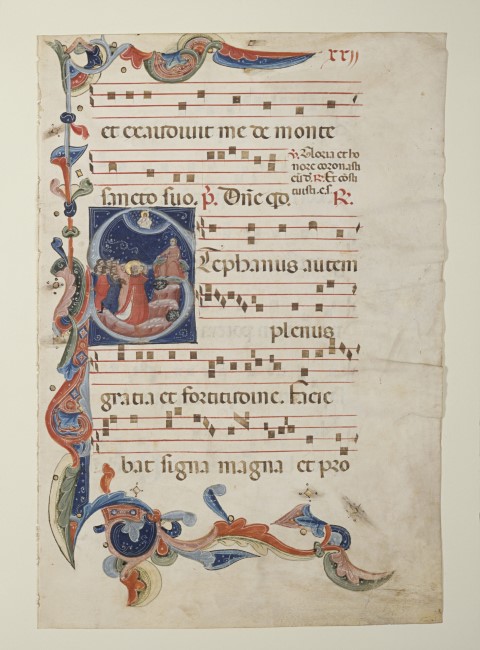 SOLD OUT; Studio A; ages 18+ only. Space is limited. All skill levels are welcome.

This workshop is SOLD OUT.

Presented by the Nashville Calligraphers Guild

Learn more about illumination in medieval manuscripts and create your own illuminated letter or border in this workshop inspired by the exhibition Medieval Bologna: Art for a University City. The workshop will begin with an overview of medieval manuscript illumination and its history, followed by a discussion of illumination techniques used both then and now. After a demonstration of a gilding method that is still used today, participants will create their own illuminated letter or border, which may become a framed work of art, a bookmark, or even a decoration for a piece of calligraphy.

The Nashville Calligraphers Guild was formed in 1981 to foster the continued study, practice, and use of calligraphy among its members and to encourage community awareness of the art of calligraphy. To this end, the guild meets five times a year, publishes a newsletter, and sponsors workshops and related activities. The guild consists of approximately eighty members from Alabama, Florida, Georgia, Kentucky, Mississippi, Missouri, and Tennessee. 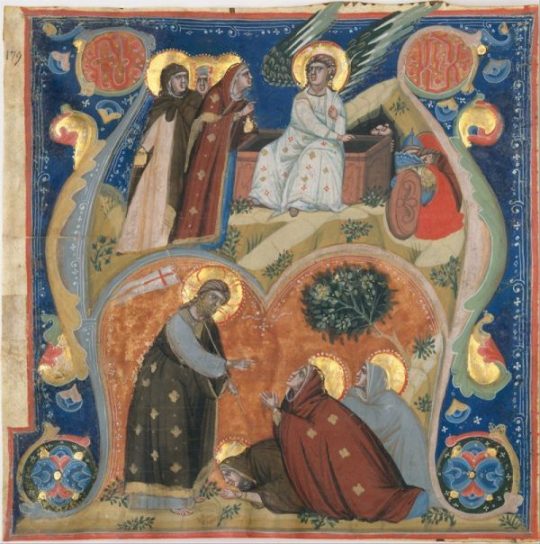