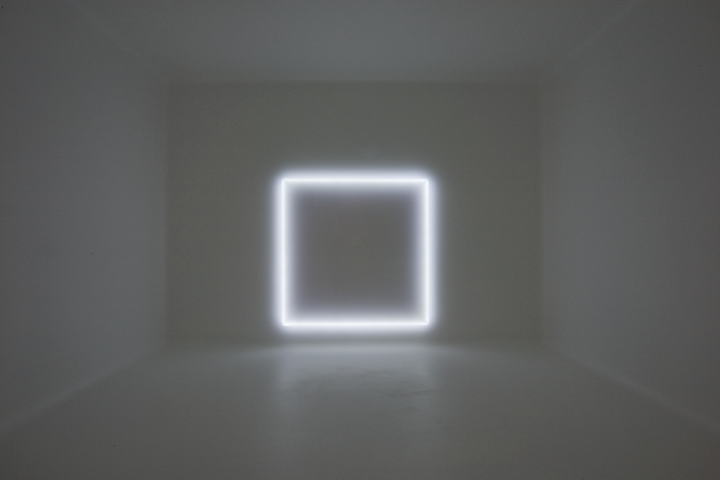 Join visual neuroscientist Frank Tong to learn about the interpretive act of sight—how the human brain processes light, shadows, shapes, and objects. Dr. Tong will discuss light-based works by Robert Irwin, Mary Corse, James Turrell, and Doug Wheeler in Light, Space, Surface: Works from the Los Angeles County Museum of Art and point to how these artworks present puzzles to tantalize our visual system so we may reexamine what and how we see. 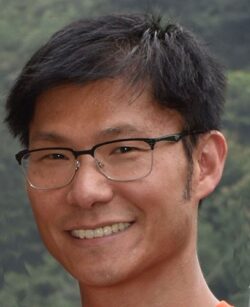 Dr. Frank Tong researches how the human visual system gives rise to our ability to perceive, attend to, recognize, and remember shapes, patterns, faces, objects, and scenes. His lab relies on advanced methods including visual psychophysics, functional MRI, computational modeling, and in-depth comparisons between human performance and deep neural networks. He has had a longstanding, though nonprofessional, interest in the intersections between human perception and the visual arts. He received his PhD in experimental psychology and cognitive neuroscience from Harvard University in 1999 and has since received multiple awards for his research from the Vision Sciences Society, Cognitive Neuroscience Society, and the National Academy of Sciences. 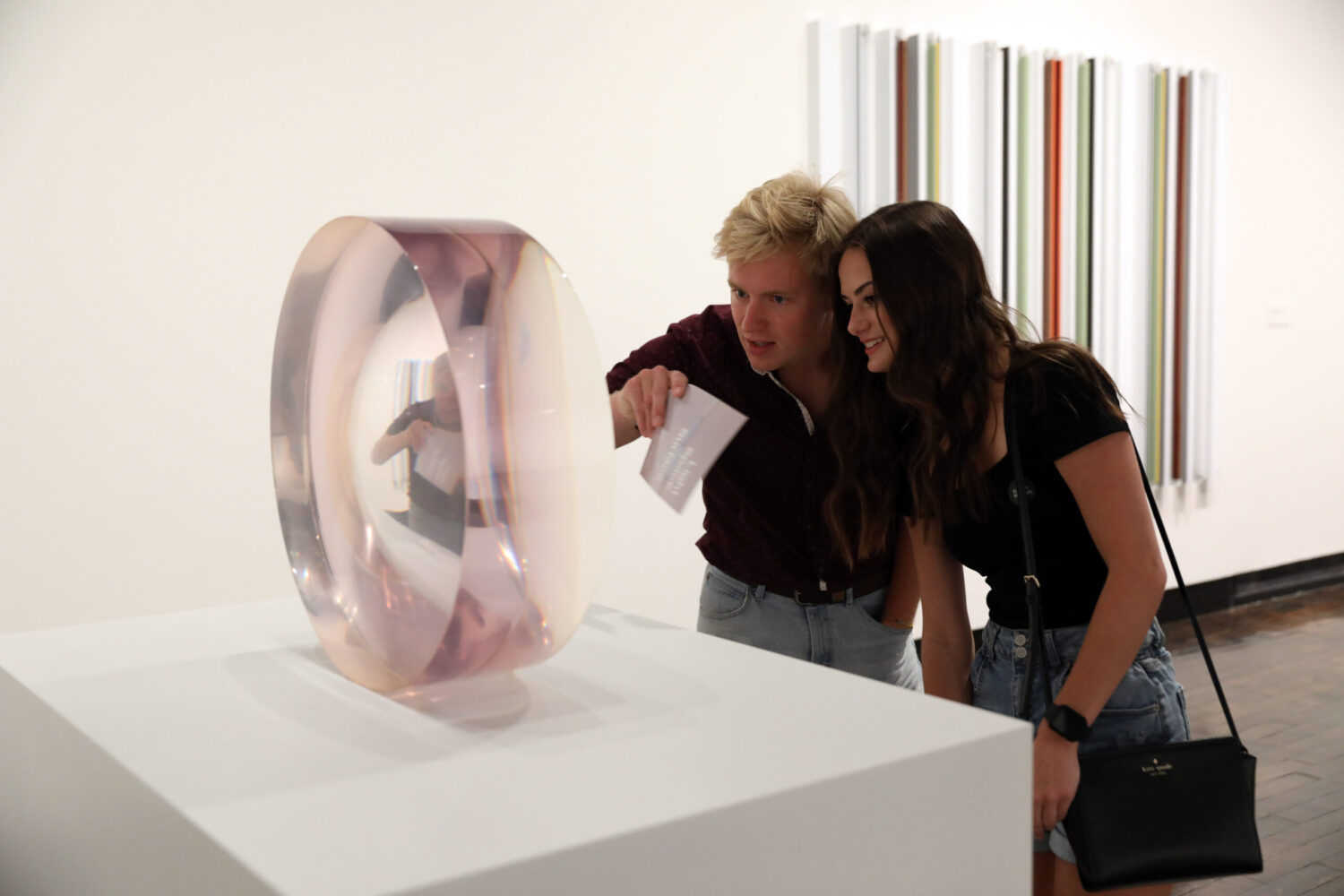 This exhibition includes sculptures, paintings, and immersive installations by a loose-knit group of artists working in Southern California from the 1960s to the present. The renowned Light and Space and “finish fetish” artists are united by an interest in manipulating the medium of light, projected or reflected, to alter the… Read More