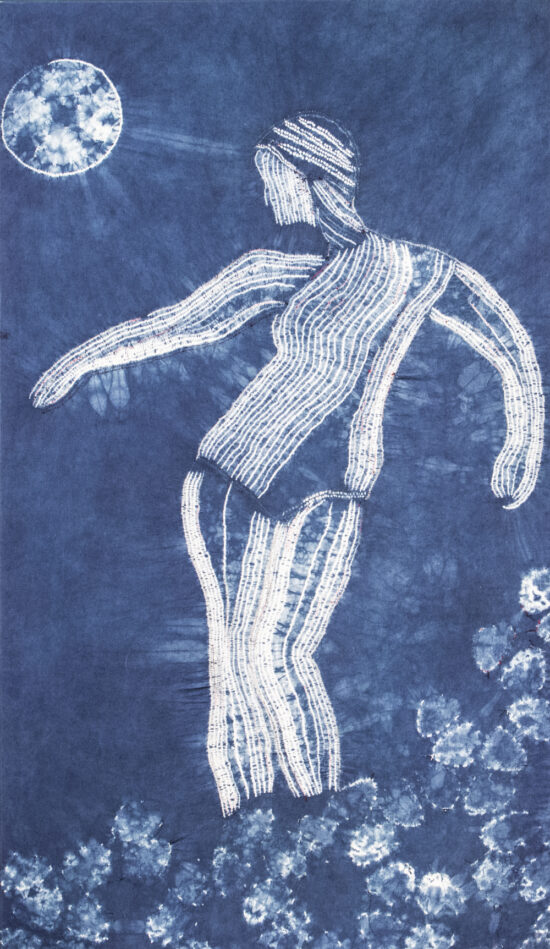 Join artist David Heustess to learn more about the techniques and processes used to create the textiles in Weaving Splendor: Treasures of Asian Textiles from The Nelson-Atkins Museum of Art.

David Heustess is an artist and arts educator in Nashville who works with clay, fibers, and off-loom bead weaving. Shortly after moving to Nashville, Heustess began to take pottery classes, and he enrolled in the bachelor of fine arts program at Tennessee Technological University’s Appalachian Center for Crafts in 1992. After completing his degree in 1995 with studio concentrations in clay and fiber arts, David returned to Nashville and began teaching at Cheekwood Estate & Gardens, the Nashville Institute for the Arts, Sarratt Art Studios at Vanderbilt University, and other community arts programs.

In 2003, David became assistant director for visual arts at Vanderbilt University, where he directs the art classes and gallery for the Office of the Dean of Students. His passion for teaching and making artwork has allowed him the opportunity to share a variety of mediums with students from all parts of the Nashville community.

David has exhibited his work locally and regionally, including in Nashville International Airport’s Flying Solo series, ArtFields 2015, Artclectic, and the American Artisan Festival.

Presented in partnership with 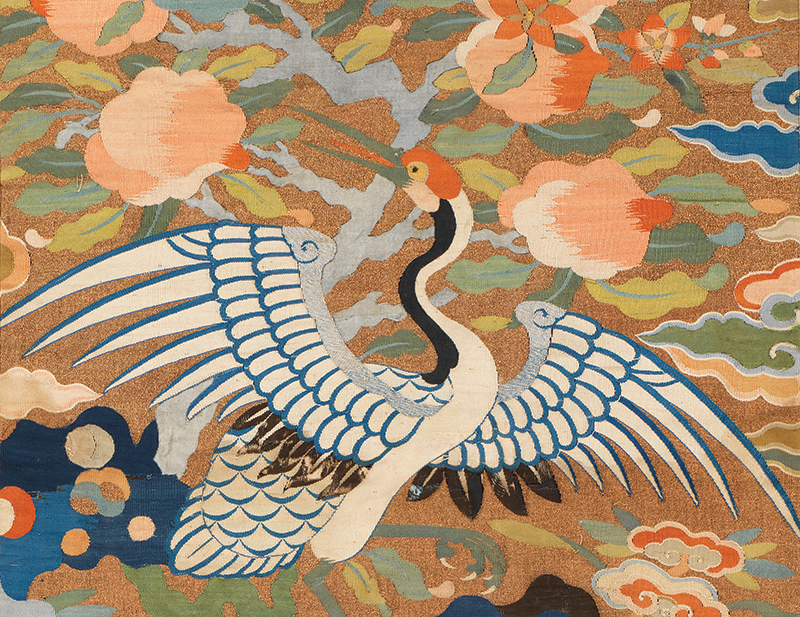